And what an eventful day it was!

It really is a lovely city.

I took Chris to the T this morning, stopped and got a few breakfast items, and came home and made breakfast. 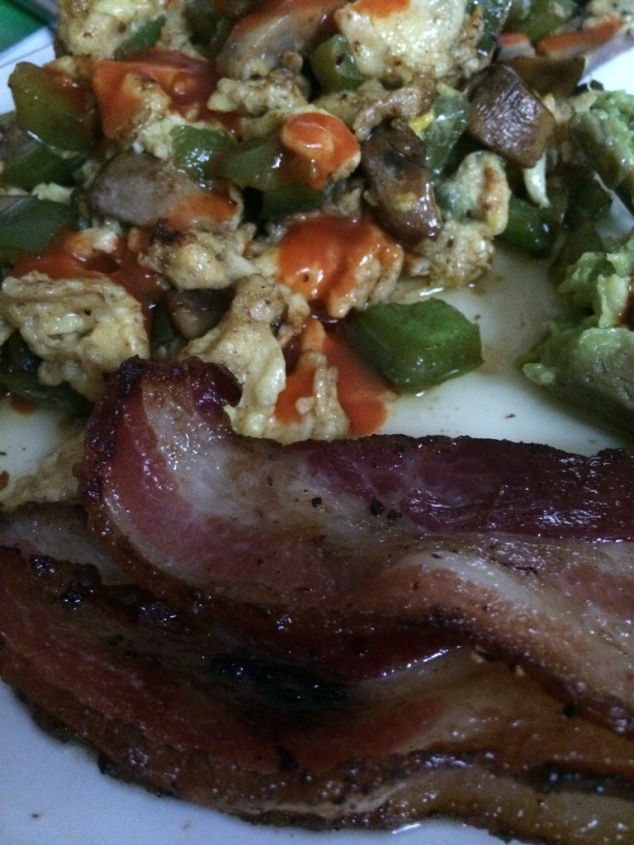 Then I left and met Chris downtown for lunch. Some of her friends couldn’t make our engagement party — with lame excuses like “we are in Michigan” and “we were so exhausted we couldn’t move” — so we had some celebratory lunch meatballs and poutine.

But I decided it was a good idea to park at the casino and walk to her office. It’s 1.5 miles, which is no problem, right? 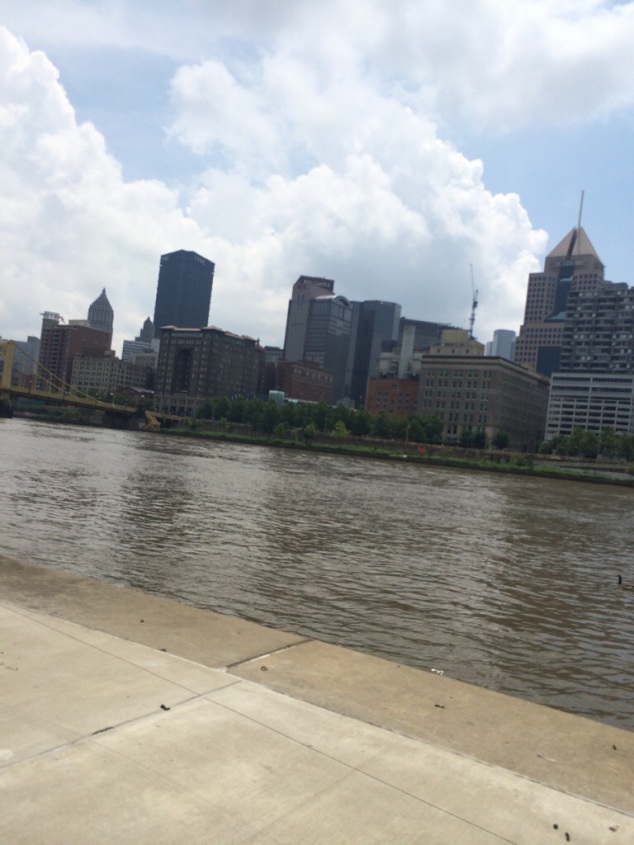 Except it was about 126 degrees, and I was drenched in sweat by the time I got there. Whoops.

After lunch, I had four hours to kill, so I walked to Duquesne, my alma mater. I went to the Starbucks on campus and thought things like, “If they have this on campus, they probably don’t need my money.”

Then back to the casino to gamble with the change I cashed in that morning, but this time I took the T. Too bad I got off one stop early. Sweaty again.

But I won $20 playing blackjack, and later I made it rain twenties in the car. Because I’m cool like that.

Anyway, Chris and I went to see a wedding venue tonight and absolutely loved it. It will be difficult to top. And true to form, we got lost on our way there. Another accidental tour of a Pittsburgh neighborhood one or both of us didn’t know existed.

Then in the drive-through, I told the woman that we didn’t need ketchup because “we have some at home.” Chris is still laughing at that…even though I think it’s a perfectly acceptable response.

All in all, a productive day with a crap-ton of walking. Good — I needed to work off that bacon!

The above-mentioned meatballs and poutine.