Hello, friends, and welcome to season 4 of Supergirl! I am…eternally optimistic about what’s to come in this season, and the premiere (watched after an exhausting and amazing weekend at Earpapalooza) didn’t give me reason to doubt said hope, but didn’t really do much to give me any. But honestly, after last season’s cape tricks, I’ll take it.

Lena and Kara are so happy to see each other, because Lena’s been in Metropolis, you see, setting Sam in as the head of whatever at L Corp. Who cares, right? Totems, schmotems. All that matters is that Sam is Very Much Alive and maybe could come back, right? Right? RIGHT?! Anyway, Kara leaves James and Lena alone because reasons, I guess, and when she walks out the door, the chemistry in that room drops from like 1089 to 3. Seriously. Lena just looks uncomfortable with James. I’m not doubting the characters care for each other, but I am doubting the intensity and the CHEMISTRY.

Anyway, Lena wants to leverage some intel with the DA to get her to drop the investigation and any possible charges against James, but James says no. He knows how important it is to her to be good and leave her criminal family’s past behind. You know, because LENA LUTHOR IS A GOOD PERSON. And looks great in yellow. 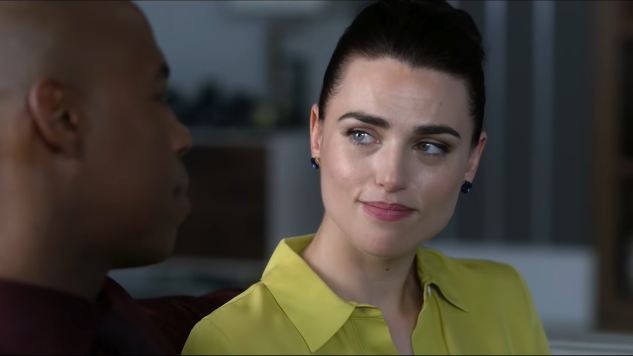 Lena takes a call and finds out things aren’t going great for James with the DA because — you know what? Who cares? Then we get some of Serious!Lena. 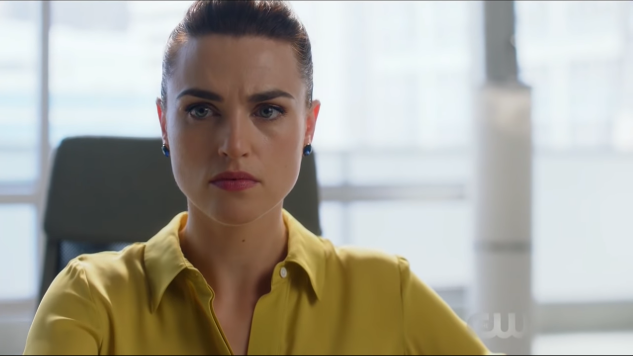 Supergirl finds her old pal Lillian Luthor in prison, looking casually glamorous in her prison scrubs, playing chess with none other than your favorite and mine, Lena. Kara asks her for information on the Evil Siblings (no, not Lex and Lena), and Lillian just gives it all up. She’s turning over a new leaf, our Lillian. Okay, sure. Lena, of course, gives up what information she has immediately, and surprisingly, Lillian doesn’t take much more convincing than that.

Another day, another chess match, and another breathtaking Lena. She tells Lillian that she’s let go of her anger, and her mother makes rude comments about Lena’s technology letting aliens hide in plain sight. Lena says it’s all to help fund her important research, and I assume it’s that secret alien rock she’s been working on. Lillian asks why the hell her perfect, amazing, beautiful daughter has graced her with her presence, and Lena says it’s because of James. All of the uncertainty with him right now has made her realize she needs to appreciate the people she has left, even if they are kind of terrible and in prison. 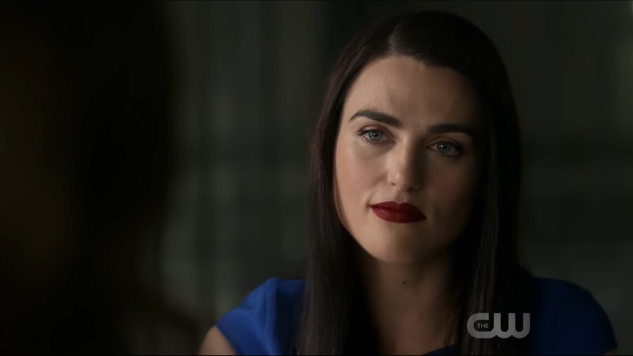 Lillian blames Superman for Lena and Lex’s falling out, and Lena gets her talking about Lex’s shady former business dealings…which of course Lena records, then takes to the DA in exchange for dropped charges for James. Because Lena Luthor is a shrewd negotiator. 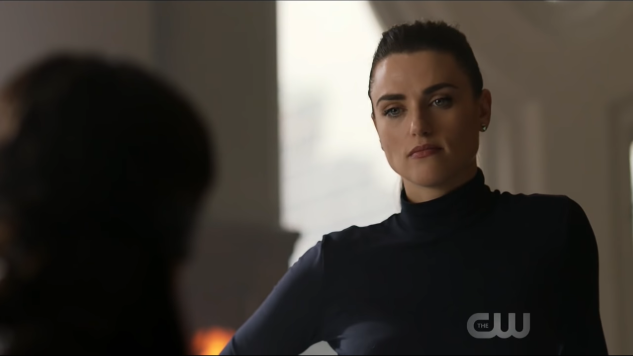 James thanks Lena for letting him handle the Guardian stuff by herself, and it’s just sad that she feels like she can’t be honest with her boyfriend or whatever he is. The DA says that there are no charges against James for his past actions, but if he does it again, there will be trouble, so I guess maybe the DA played Lena a little bit. And Lillian sees that Lex’s former business associate is going to be indicted based on what she told Lena, and she knocks the king over on her chess board in a show of defeat, because I guess that visitors’ room is where she lives now, even if no one is hanging out with her. 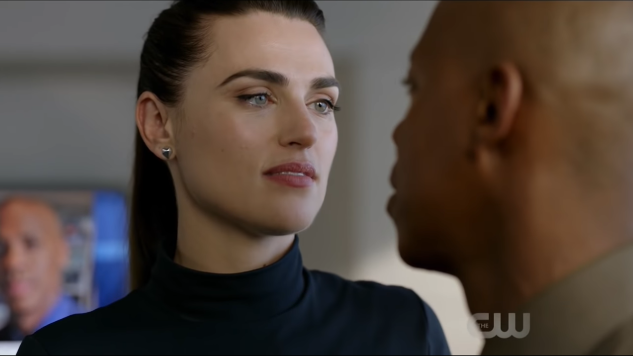 I thought this was a solid season-four premiere. I’ve lost a lot of faith in Supergirl because of the last two seasons, and while this didn’t completely restore my faith in the show, it didn’t knock it down any more pegs, so I’m gonna call this a win. I don’t buy any of the chemistry between James and Lena, because you can’t purchase something that doesn’t exist, but you’ve got me for now, show, and it’s mostly because of this. 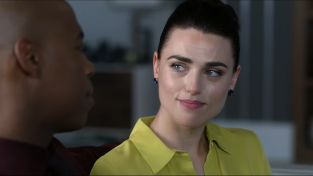 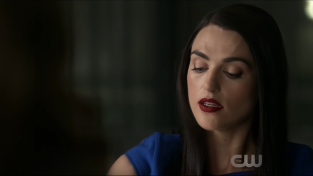 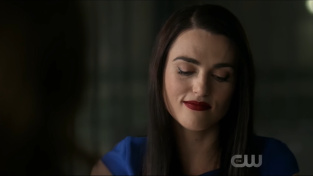 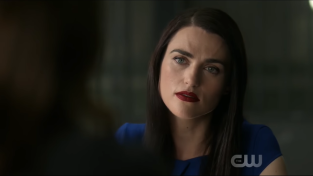 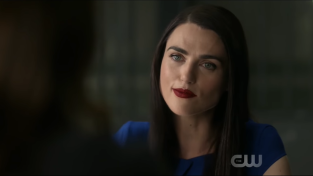 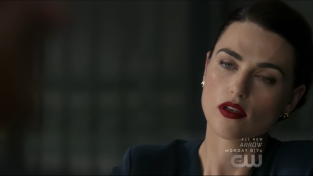 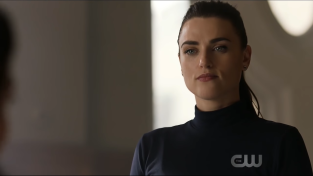 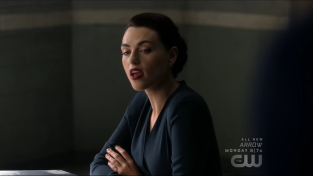 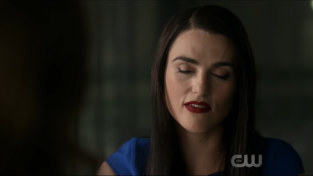 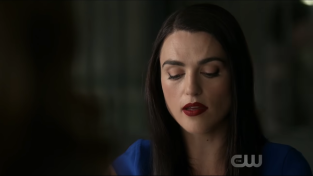 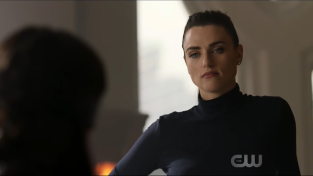 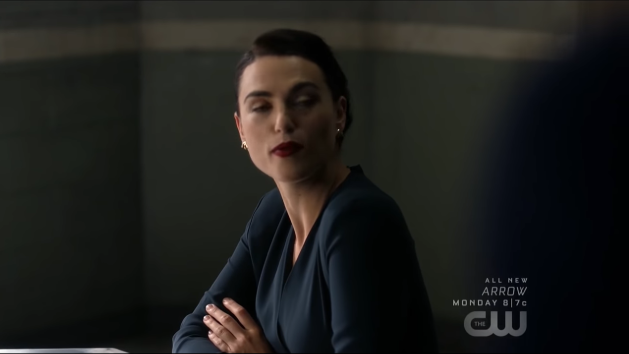