Hello! I swear I am still recovering from DragonCon. I came home and had a pretty nasty cold, so I’m still catching up on life and sleep and laundry, all while working a bajillion hours. It’s been great! I know I covered some of this stuff in the daily recaps we did, but I’m just gonna detail some of it again, probably. It’s my blog and I can do what I want. And bullet points are my friend. Notes in red (literal color commentary) are from Michelle.

There you have it, friends. Several days of insanity condensed into some words that is probably still Unnecessarily Long. As always, I thank you so much for reading.

I’m hoping to start back up on the recaps I missed this season and then maybe do some for season one. We’ll see what happens. But I definitely have some stuff planned for later this year and next year that I am so excited about, I can hardly contain myself.

Many thanks to Michelle for the literal color commentary and to Heidi for the notes. My life is better with the two of you in it. You keep me sane, organized, colorful, and grateful. 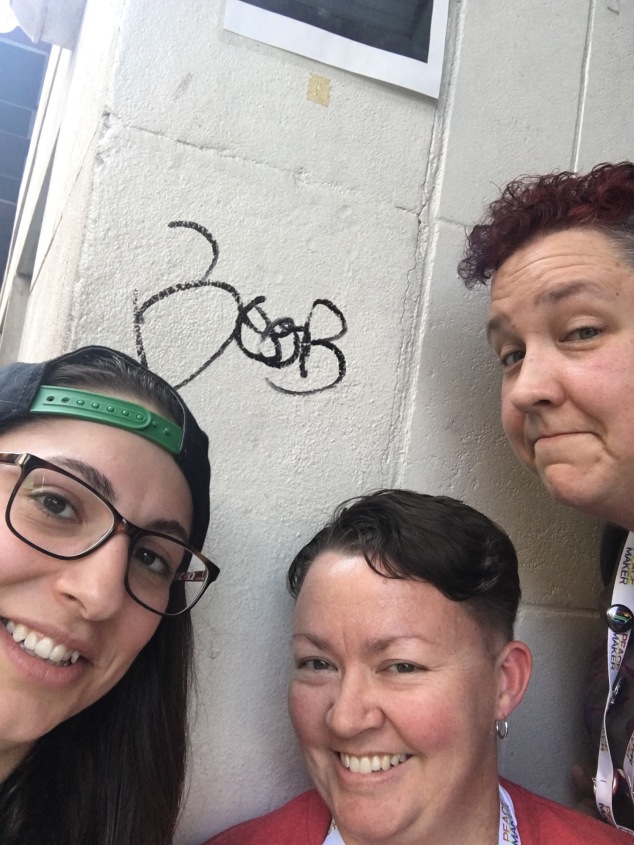 What’s better than dynamite? Boobs. These boobs in particular.

One thought on “#DragonCon Wrap-Up”